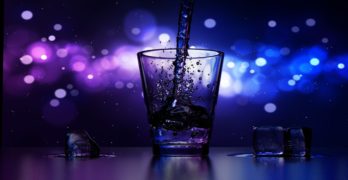 Gauteng police have arrested three suspects after seizing goods worth R10m at warehouses in Midrand on Wednesday.

“In one of the warehouses various brands of alcohol, including White Horse, Captain Morgan, J&B, Jameson and Smirnoff, destined for the export market were being recapped and several identification marks removed for the purpose of selling them to the local market for cheaper prices,” police spokesperson Colonel Lungelo Dlamini said in a statement.

Police suspect that these goods are purchased at a cheaper price for export, thereby “fraudulently evading to pay tax included in all the goods sold in the local markets”.