The South African Brandy Foundation has honoured several prominent individuals for their contributions to raising the profile of brandy, South Africa’s favourite spirit. Among the group who have just been inducted into the distinguished Brandy Guild of South Africa are some of the country’s most beloved personalities and industry leaders.

“Our Brandy Guild members play an integral role in supporting the brandy category across a number of areas in the market place, from industry to government, to media and the hospitality trade,” says Christelle Reade-Jahn, director of the SA Brandy Foundation. “New members are inducted in recognition of their efforts to build the image and reach of brandy.”

The latest additions, announced at the 16th SA Brandy Foundation banquets in Cape Town and Gauteng, are:

Schalk Burger, a stalwart of South African rugby and the most capped Springbok flank ever. Among his accolades, Schalk was in the team that won the Rugby World Cup and two Castle Tri-Nations series.

Dr Winifred Bowman (Cape Wine Master) is a respected wine panellist and show judge. She is a former winner of the Van Ryn’s Award for Brandy Excellence and is a keen brandy advocate. A qualified physiotherapist, Winifred has a Masters in Biomedical Sciences and a PhD in Didactics.

An avid brandy enthusiast, Elana Afrika-Bredenkamp is one of the most recognized personalities in SA. She hosts the SABC3 breakfast TV show Espresso and her radio programme on 94.5 Kfm. She is well known for past shows on 5fm and Jacaranda 94.2, and presenting for M-Net, SuperSport and KykNET.

Warren Haefele is an experienced hotelier and former provincial sportsman. He studied at Wits Technikon before joining the Cabana Beach Hotel Umhlanga Rocks in 1991. He has worked at some of SA’s finest properties and in 2002 became Tsogo Sun Group F&B manager for its casinos.

Mike Myers was born to hotelier parents and at an early age, worked part time for Solly Kramer. He joined his brothers in restaurants locally and, briefly, in Canada. Most recently he opened Bar-Ba-Coa Argentinean Grill in Umhlanga with his brother, Derryck, and Alan Lazarus, who also own The Butcher Boys Grill.

Amaro Fernandes owns one of SA’s biggest re-distributors to the hospitality industry. He was born in Johannesburg and started work at a liquor store in 1979. He spent a few years in Madeira operating a restaurant, but returned to Cape Town in 2000 to buy Wild Liquors with his cousin and establishing the prosperous distribution enterprise.

A chartered accountant by trade, Peter Pitsiladi entered the liquor industry in 2004 as the financial director at Big Daddy’s Liquor Group. Two years later he became its beer and spirits account executive. An active promoter of brandy, Peter has been an early adopter of many brandy marketing in-store innovations.

“We welcome our new Guild members and look forward to harnessing their support for the finest brandy made in the world,” says Reade-Jahn. 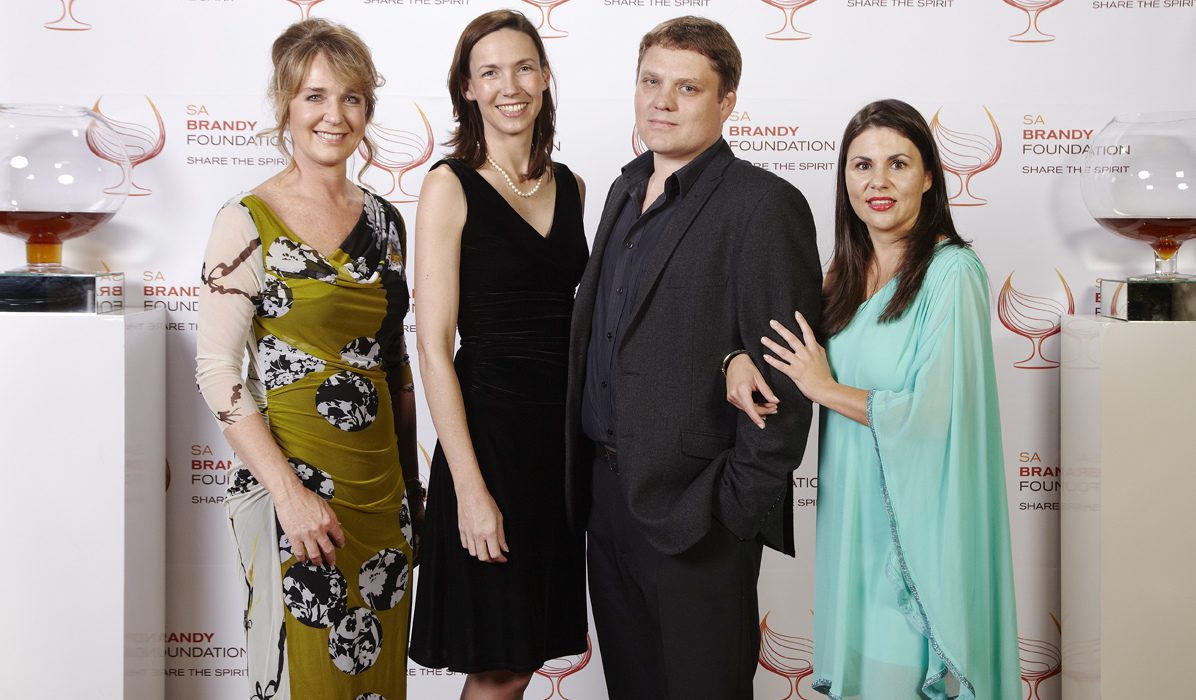 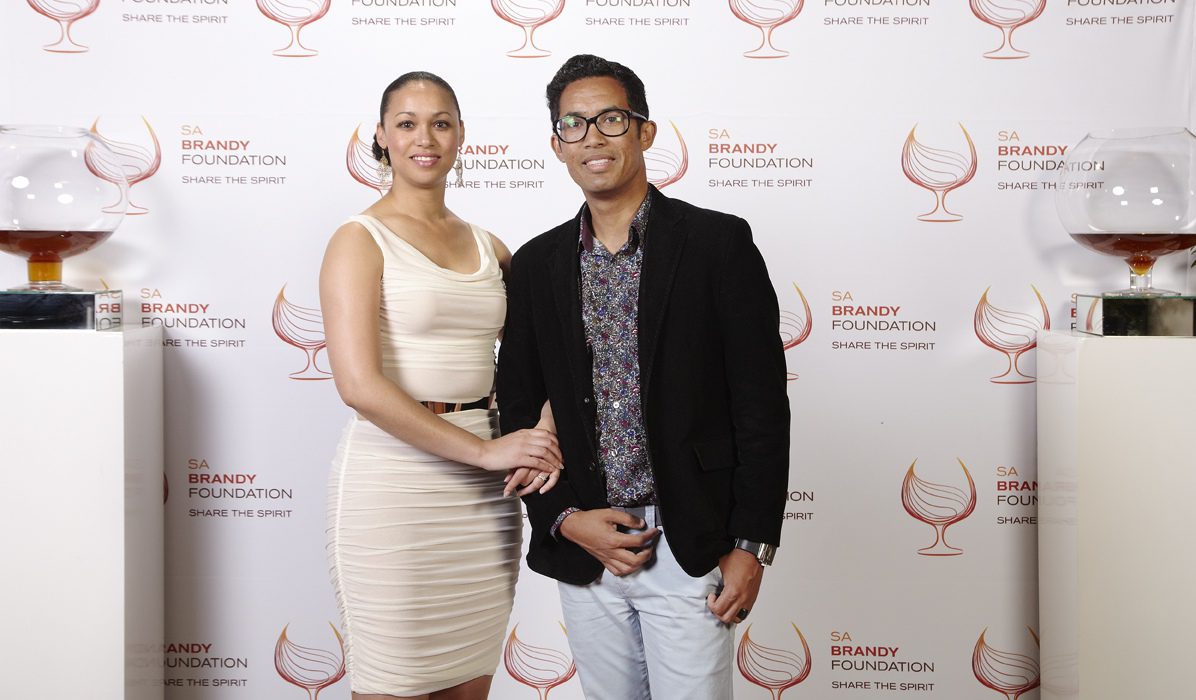 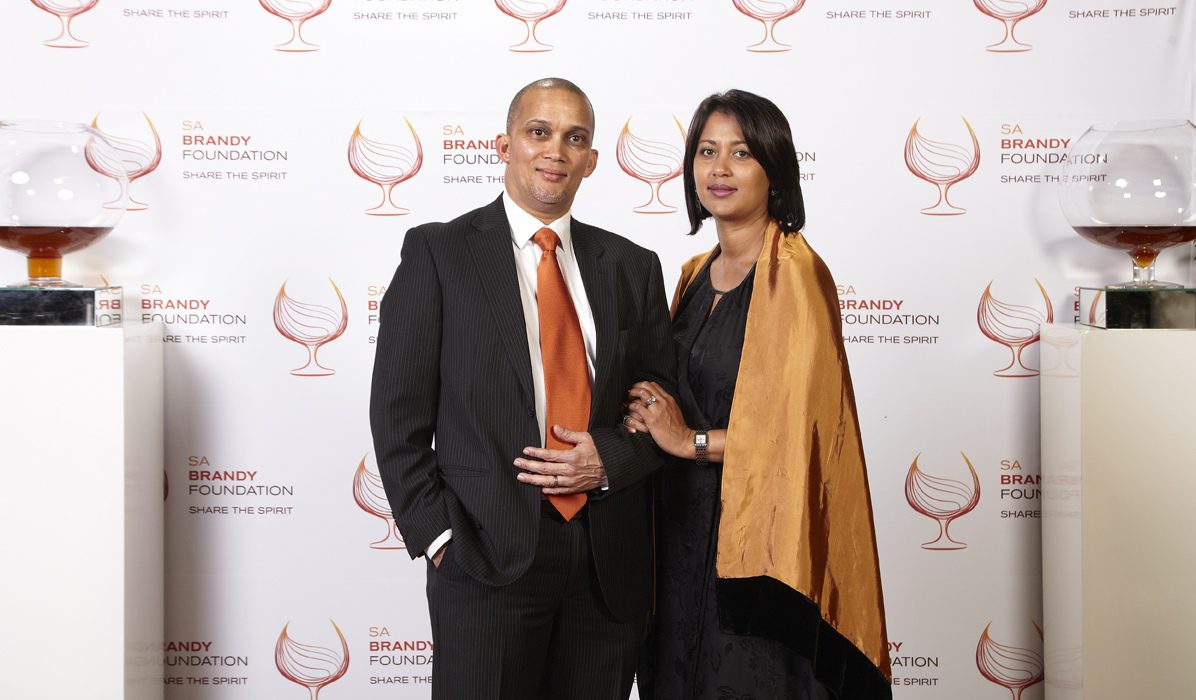 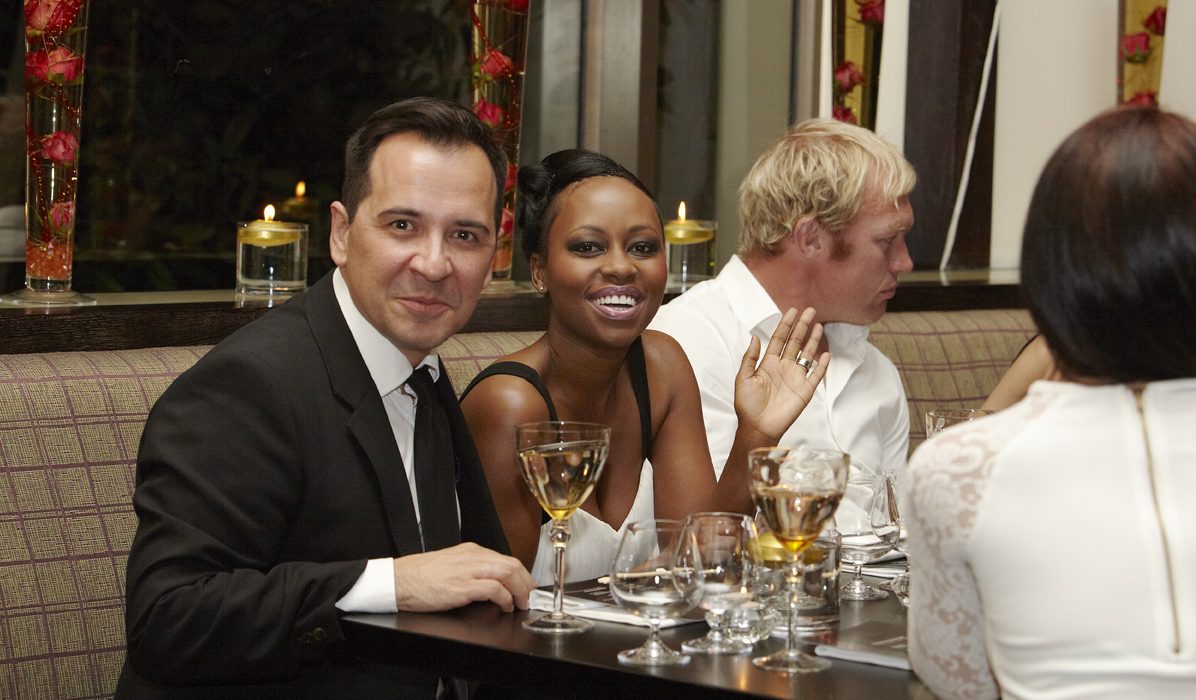 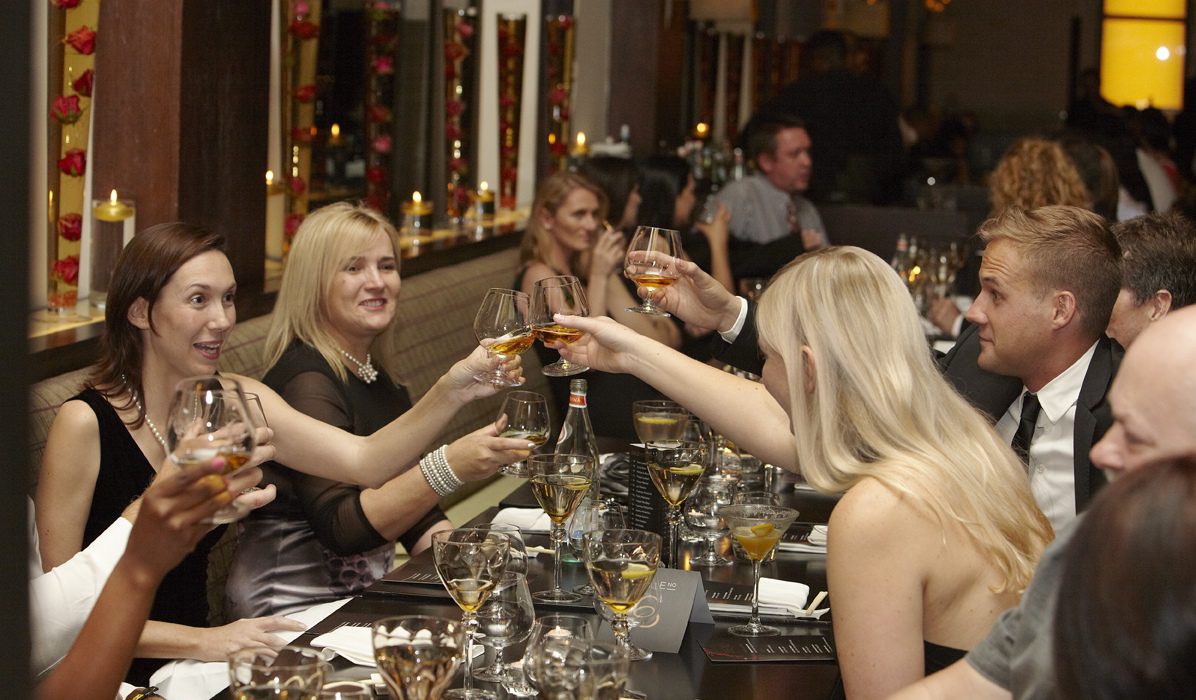 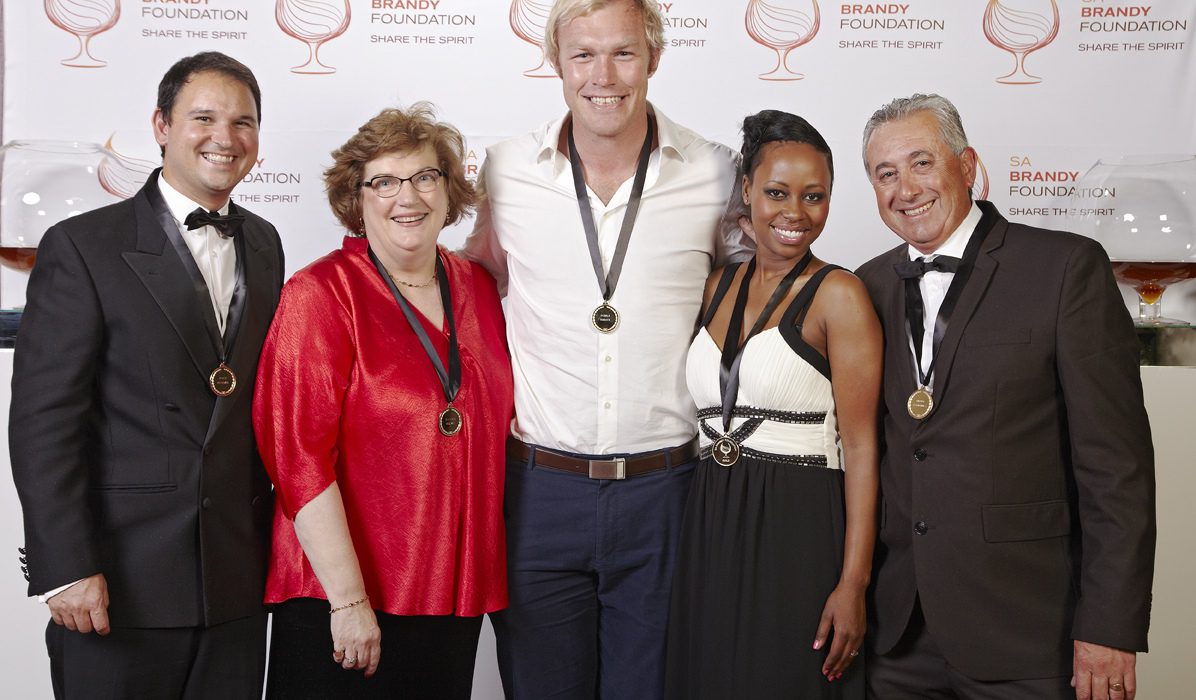 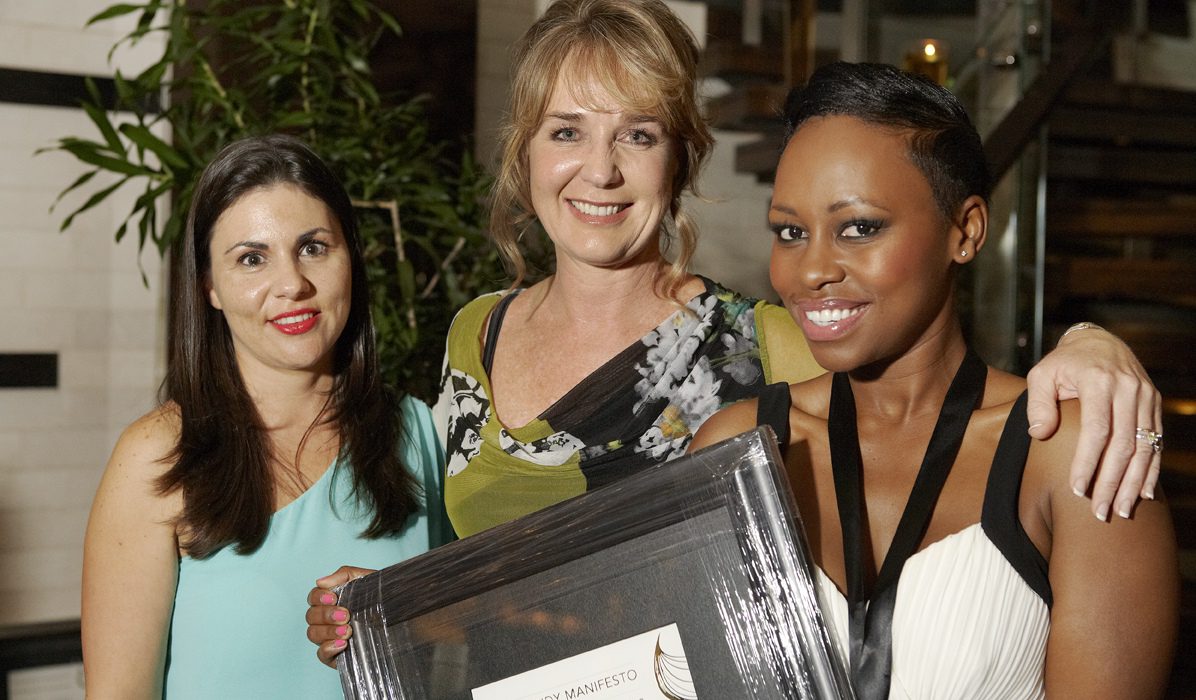 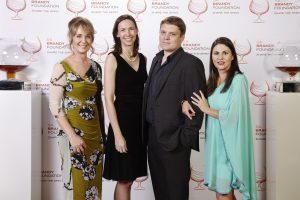 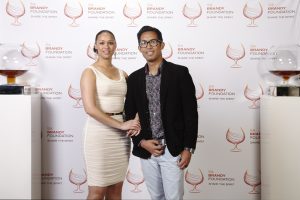 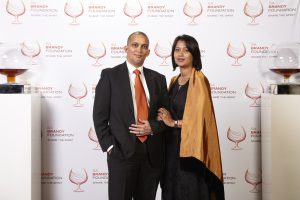 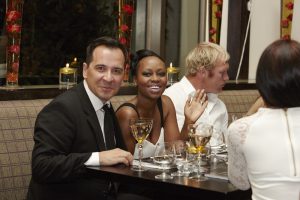 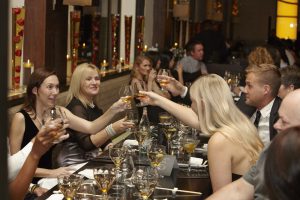 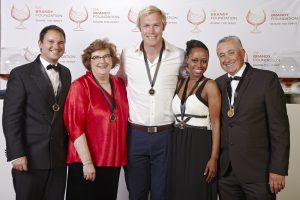 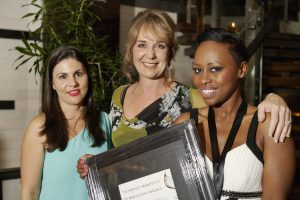